This is a project I am revisiting to render in HD. Added some vegetation and changed lighting. I ll also post the original commercial.

This is an architectural visualization project for a tv commercial I worked on, with a 3 men team. I was responsible for modeling, lighting and shading of the houses and environments.

The project was based on a new residential area opening in Istanbul, Çengelköy. It is called Sultan Makamı (the Sultan's Place).

All of the work was produced at Lighthouse Vfx. The live action part is added later.

I worked with Bora Doğrular and Demircan Taş for the 3d part of the work , while the compositing was handled by Efe Göksel and Emel Bilge Çınar. 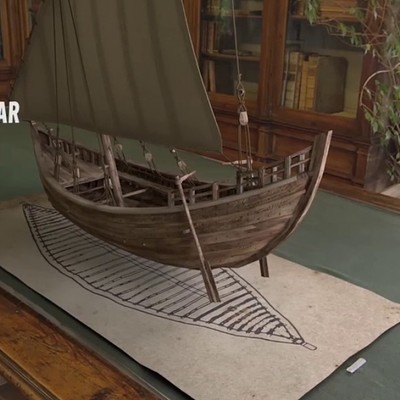